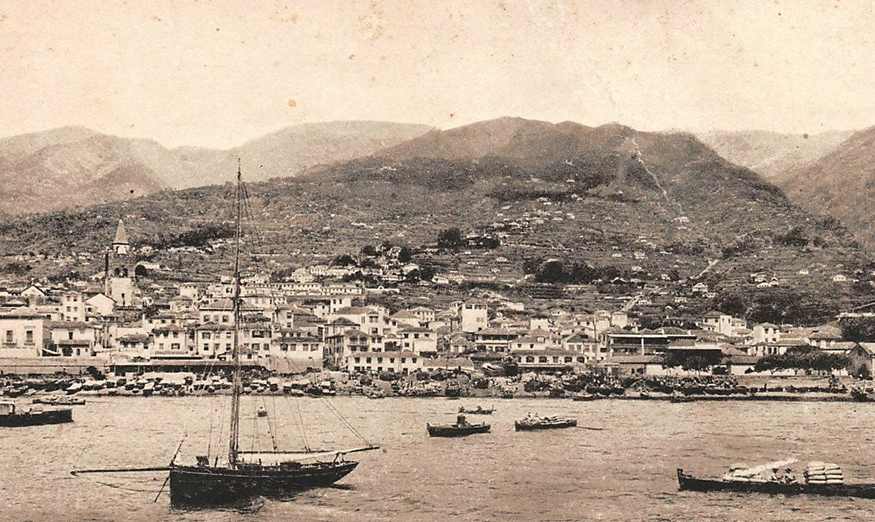 Madeira Island came into existence due to volcanic explosions which occurred more than five million years ago. This is the reason being that our beaches are covered in dark blackish pebbles and where sand may be found it is greyish black in nature. But this in no way diminshes the beauty of the Island.

Porto Santo was first discovered in 1418 by Portuguese navigators who were under the guidance of Henry the Navigator. Unlike Madeira, Porto Santo is covered in golden sandy beaches with not that many pebbles. Madeira was discovered a year later by Bartolomeu Perestrelo and João Gonçalves Zarco  who decided to explore the dark unknown form which they could see from Porto Santo Island.

The Island was called “wood” ,“Madeira”, due to the lush vegetation covering the entire Island. However, some of this vegetation had to be cut down in order to build water channels “levadas” to create the necessary living conditions for the first families that arrived on the Island from the Algarve. The colonisation of the Island in 1425 was ordered by King John I. The inhabitants were able to survive on fresh fish, fruit and vegetables.

From an economic perspective sugar cane and then wine were responsible for bringing stability and a source of income to the Island. In this day and age they both still play an indispensable role in the economy. However,the Island has expanded and invested in so many different areas which has ensured an influx of tourists over the years. Some of the areas worth mentioning are all the fesitivals which take place on the Island throughout the year: the flower festival, the wine festival, carnival, fruit festivals…the list goes on. Not forgetting sport events… the Madeira rally, Madeira Island Ultra Trail and so forth.

A last bit of information I would like to add is whilst doing some research on the Island of Madeira I came across a little gem: “Letters from Madeira” published in 1834 and written by John Driver. The author gives a brief overview of what was happening in Madeira in the 19th century mentioning his excursions around the island, his visit to Porto Santo, what was imported and exported at the time and other interesting occurrences.

He makes reference to the fact that around 1837 more than 300 “invalids” came to the Island due to health reasons and to avoid the awful English weather.He stated that “… it is only of late years that that the place has become such a celebrated resort for invalids suffering pulmonary complaints.” He himself stayed on the Island until his health had improved.

In the 19th century John Driver refers to Madeira as the “Flor do Oceano”, “flower of the ocean” , nowadays Madeira is referred to as the Pearl of the Atlantic Ocean. It has so much to offer to its inhabitants and tourists who wish to venture into a unique paradise.