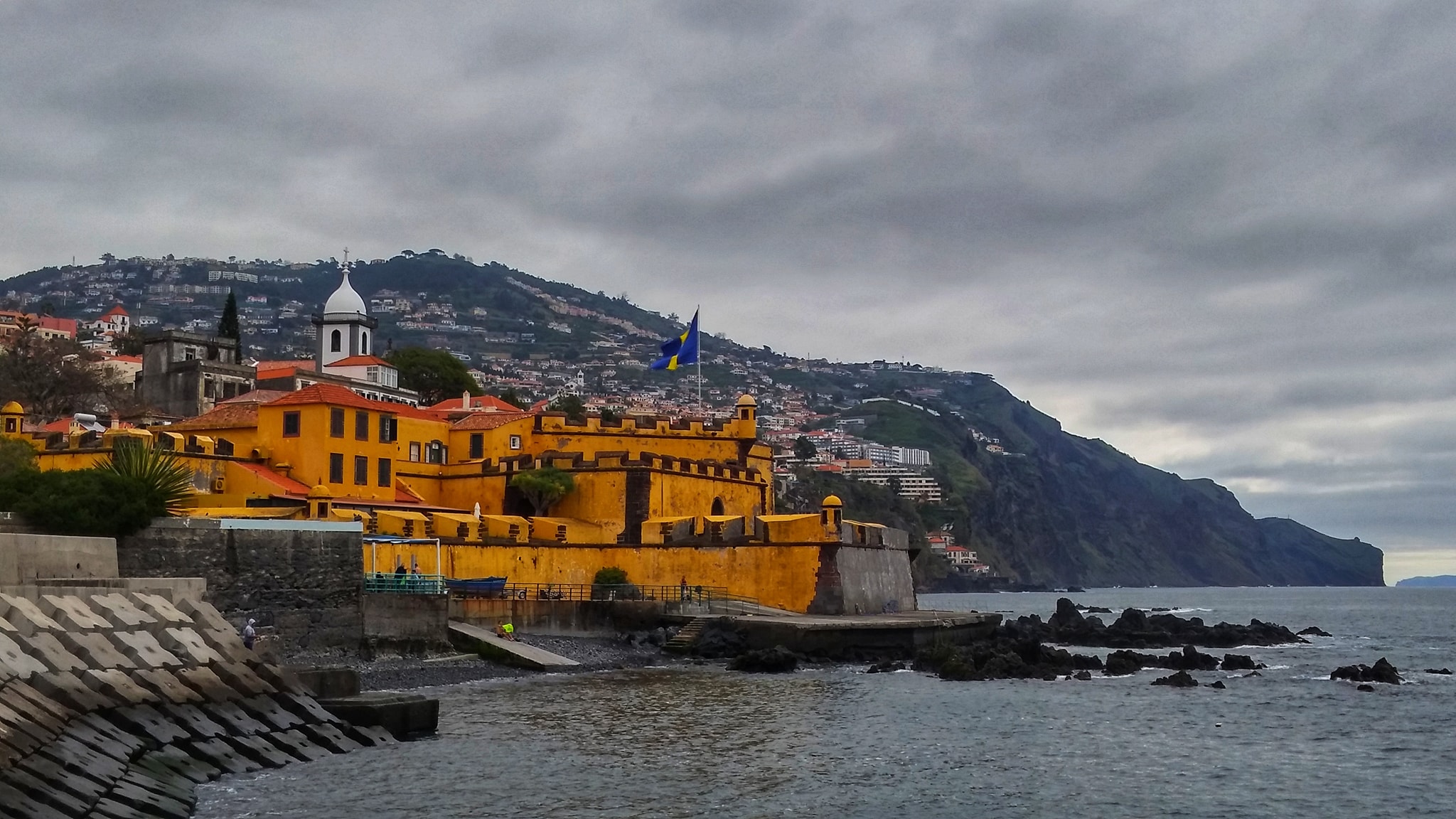 by MadOnAdmin
Places to Visit

The Fort of São Tiago / Fortaleza de São Tiago is located in the Zona Velha (the old part historical centre) of Funchal, Madeira.

It was originally constructed to protect Madeira’s coast from piracy during the 16th-17th century.

The Fort has been used for many purposes including housing British troops during the Peninsular War, the military police and the Funchal Lancers Squad at different times. It also had a mojor role in housing the victims of the 1803 floods that occurred on the island of Madeira.

At the start of the 20th Centruy – on June 24th, 1901 King Carlos I of Portugal and his wife (Amélie of Orléans) visited the Fort and had lunch in a tent set up within the fort.